“Authenticity. Dedication. Wellbeing. These are foundational characteristics that drive my goals and keep my focus on developing strong teams based on trust.” 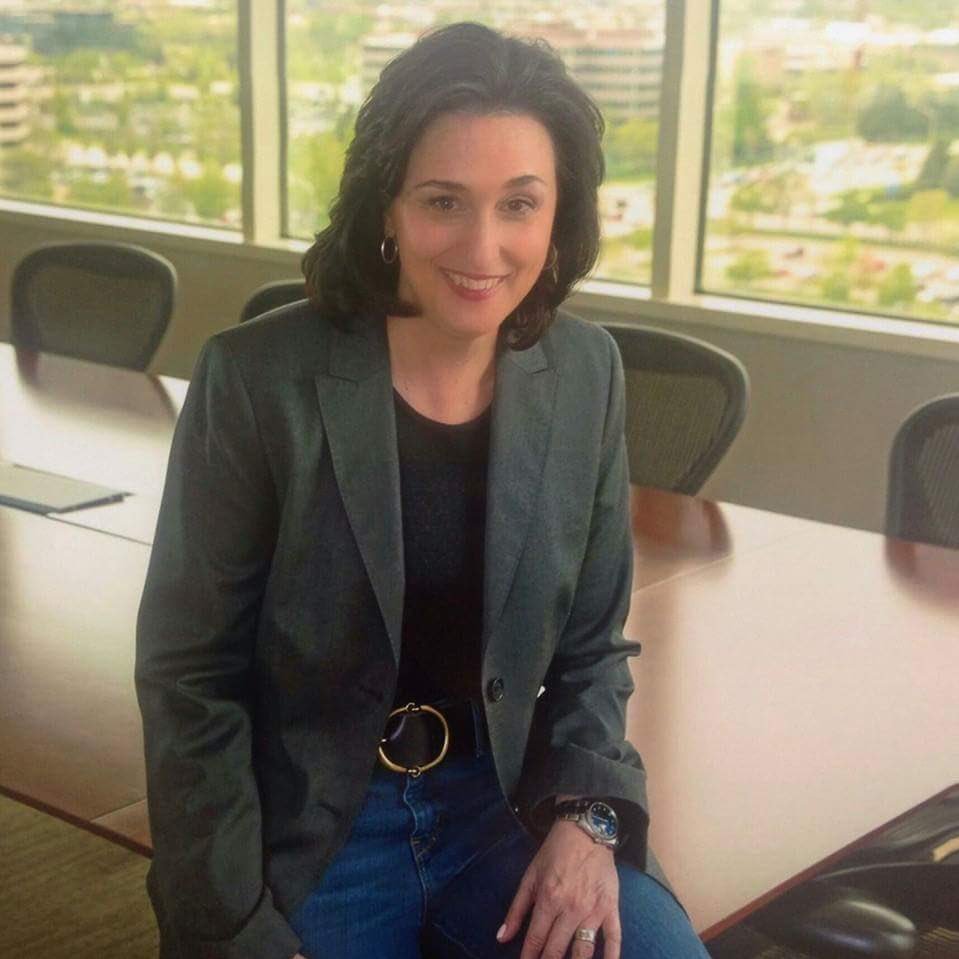 Chris Baron is the Chief Operating Officer of The Achieve Institute. As COO, Chris is responsible for driving the go-to-market strategy behind Achieve’s people-based approach to performance and results through the Achieve System™.

Chris brings nearly three decades of demonstrated leadership in sales, operations, strategy, and transformation in senior management roles, including President of the Midwest Area for Verizon Wireless with a $26 billion P&L responsibility spanning 16 states, and leading over 15,000 people. Chris was responsible for everything from network to distribution and managed the distribution strategy, including 500 company-owned retail stores and 2,000 indirect locations.

Chris is the recipient of multiple awards, such as Verizon’s Chairman’s Award (2009), recognizing excellence in senior leaders. In 2008, then-Senator Joseph Biden read a congressional statement acknowledging Chris’ work against domestic violence on the Senate floor. That same year, she also received the PAL Philadelphia Citizen of the Year Award. Various organizations recognized her for her support and commitment to ending domestic violence, including the Women of Vision Award (2008) from Turning Point; Citizen of the Year Award (2007) given by the Children’s Scholarship Fund Philadelphia; “Women of Courage: Women of Inspiration,” (2005) presented by the Lutheran Settlement House; and the Vision of Peace Award (2004) from the Delaware Coalition Against Domestic Violence.

As a client of The Achieve Institute, Chris has seen the organizations she led improve their performance and results using the system. This role brings her back to the institute to help others realize their full potential. Chris sits on the board of the Philadelphia Police Athletic League (formerly the Philadelphia Police Foundation) and has held multiple board seats in the public sector.

Take the next step toward high performance.